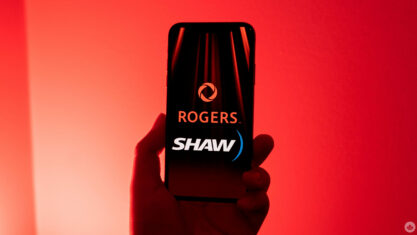 The Province of Alberta will intervene in proceedings between Rogers, Shaw, and the Competition Bureau, according to a notice filed by Alberta’s Attorney General on Monday.

First reported by Reuters, the notice says Rogers and Shaw have a “significant presence” in the province’s state of telecommunications, and “their successes and failures will impact Alberta’s consumers, workers, and, potentially, other aspects of Alberta’s economy.”

Shaw is based in Calgary and Rogers in Toronto. The notice says the Attorney General doesn’t take a specific position at this time given the “limited material filed with the tribunal” but has the right to do so after proceedings begin.

The Commissioner of Competition filed an application to block Rogers’ $26 billion takeover of Shaw in May. The three parties are taking part in a mediation process behind closed doors. If they fail to reach a conclusion, the commissioner’s application will go before the tribunal before the year’s end.