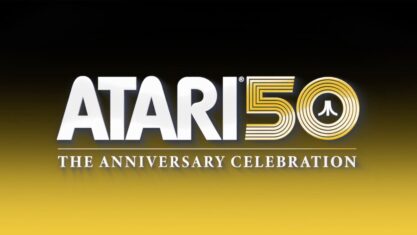 Atari is celebrating its 50-year anniversary, and to get the party going, the company has partnered with Digital Eclipse to create a new anniversary collection for gamers.