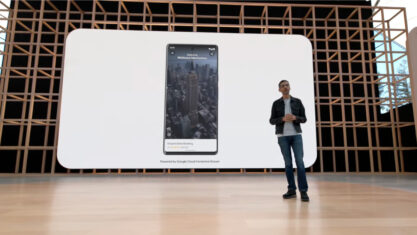 At I/O 2022, Google revealed several new Maps features that fuse ‘Street View’ and ‘Live View.’ According to the tech giant, thanks to advances in computer vision AI, the company is able to fuse billions of images to create a new ‘Immersive View.’

Google says this is a new way to explore places you want to visit. With the feature, you’re able to soar over major cities and explore where you want to catch the sights, grab food and more. There’s also a ‘Time Slider’ feature that lets you look at the area around and check weather and traffic conditions throughout the day. 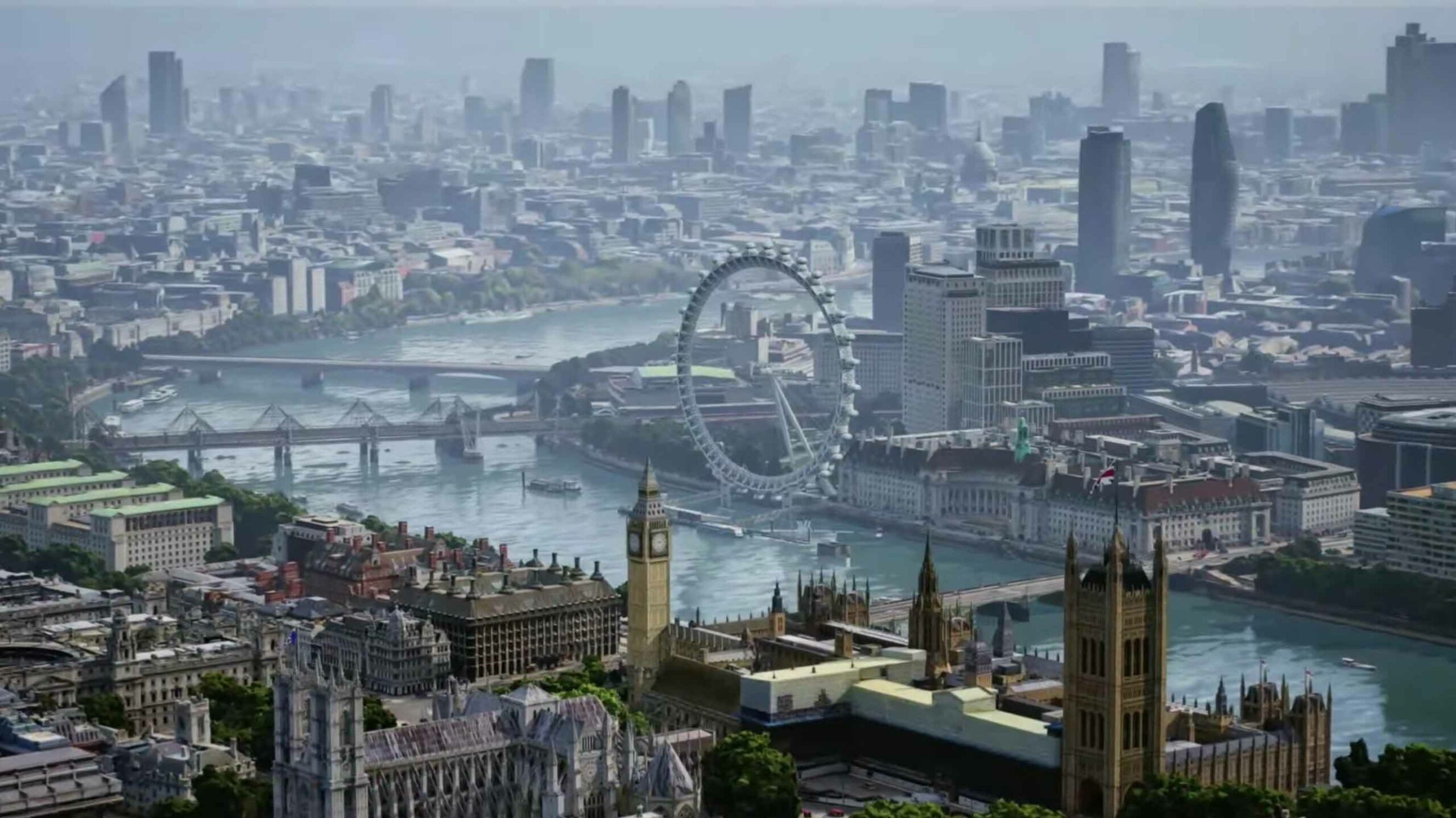 You can go down to street level and then check a nearby restaurant and even peek inside of the restaurant to look at the vibe. This feature will work on any device.

These features will launch in major cities like Los Angeles, London, New York, San Francisco and Tokyo by the end of the year.

Alongside this, Google Maps is launching a new AR Core Geospatial API to build new capabilities. The API brings Live View to developers for free. The Geospatial API will bring new features to games, parking apps, and more.