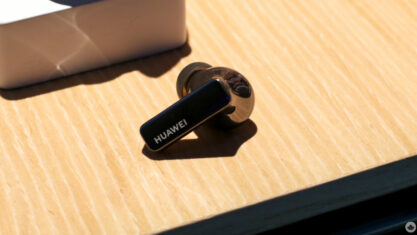 At Huawei’s Istanbul, Turkey product event the company announced its global product launches for the Huawei Mate Xs 2, MateBook D 16, and FreeBuds Pro 2. Unfortunately, the Mate Xs 2 won’t come to Canada, but the FreeBuds Pro 2 and Matebook D 16 or 16s will (currently unclear which laptop model is coming to Canada).

It’s worth noting that the already-launched Huawei Watch GT 3 Pro is also coming to Canada very soon. The smartwatch wasn’t mentioned at the event, since it’s already been released globally.

We’ll have more on the GT 3 Pro in the coming weeks with Canadian pricing. 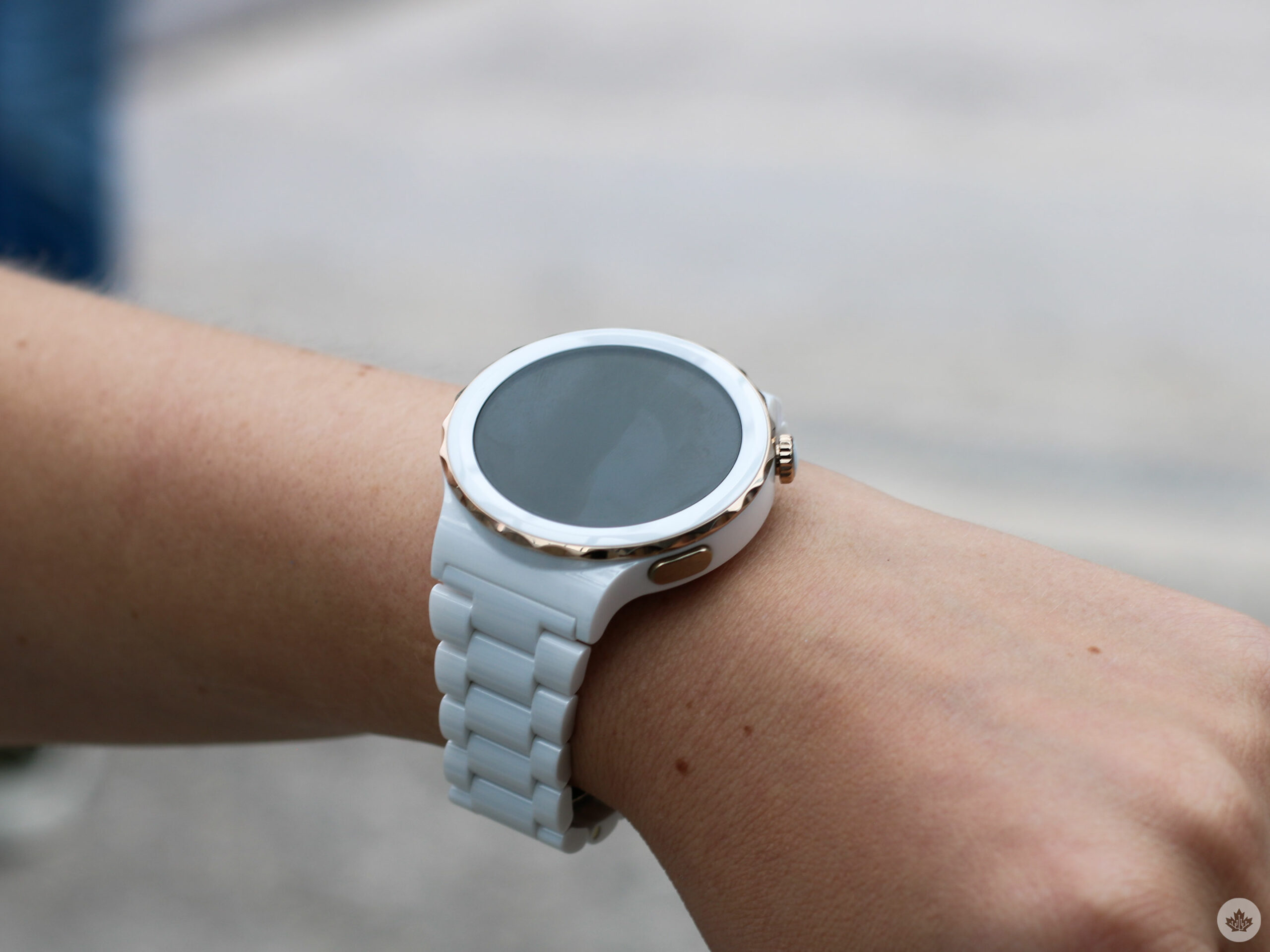 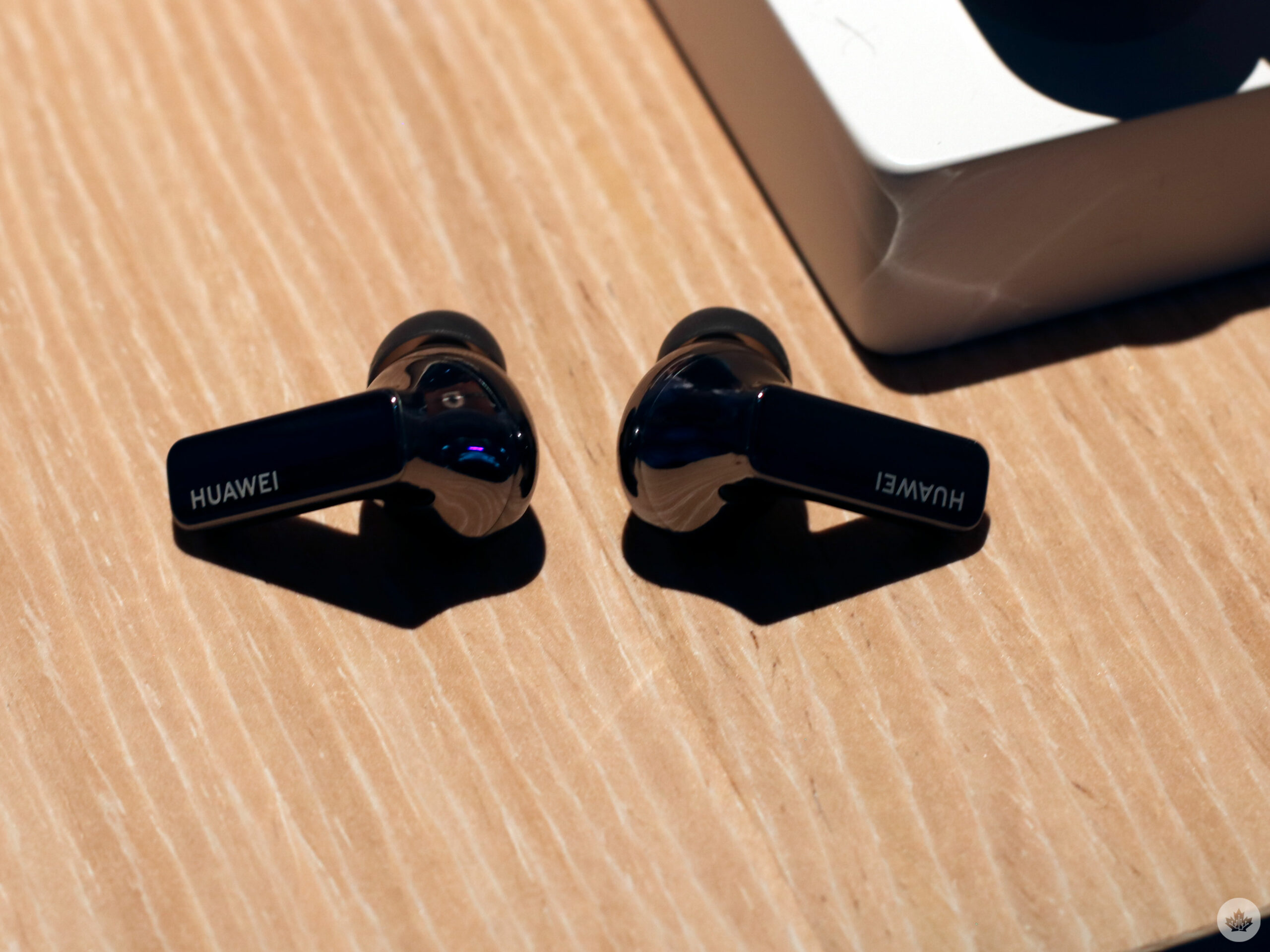 The FreeBuds Pro 2 offer a Dual Sound System with digital analogue frequency crossover technology that allows the device to distinguish between high and low frequencies, coupled with LDAC High resolution.

Huawei says the true wireless earbuds offer “the purest sound quality in the industry.” Additionally, the buds offer triple microphone active noise cancellation that is able to provide 15 percent more noise reduction capabilities compared to the previous FreeBuds Pro. Further, with a quad magnetic driver for medium and lower frequencies, the device can deliver punchy bass. This results in a wide range from 14Hz to 48Hz to provide accurate sound details.

The FreeBuds Pro 2 also come with three dynamic audio listening optimization algorithms that can detect changes in volume, differences in ear canal structure and changes in real-time. The earbuds also support Huawei’s ‘All-Scenario AI Life’ approach thanks to its easy connectivity with any operating system. so

Huawei worked together with Devialet for improved sound quality. The device also features a “windproof design” that can reduce wind sounds for users. Further, with intelligent wind noise algorithms, the company says it can continue to deliver high call quality in strong winds. And for those who sweat when working out, the headphones have IP54 water resistance.

These headphones will launch in ‘Silver Frost,’ ‘Ceramic White’ and the striking ‘Silver Blue.’

Huawei says the earbuds will launch in Canada for back-to-school. Canadian pricing has yet to be announced, but it sports a €199 price tag (roughly $271 CAD). 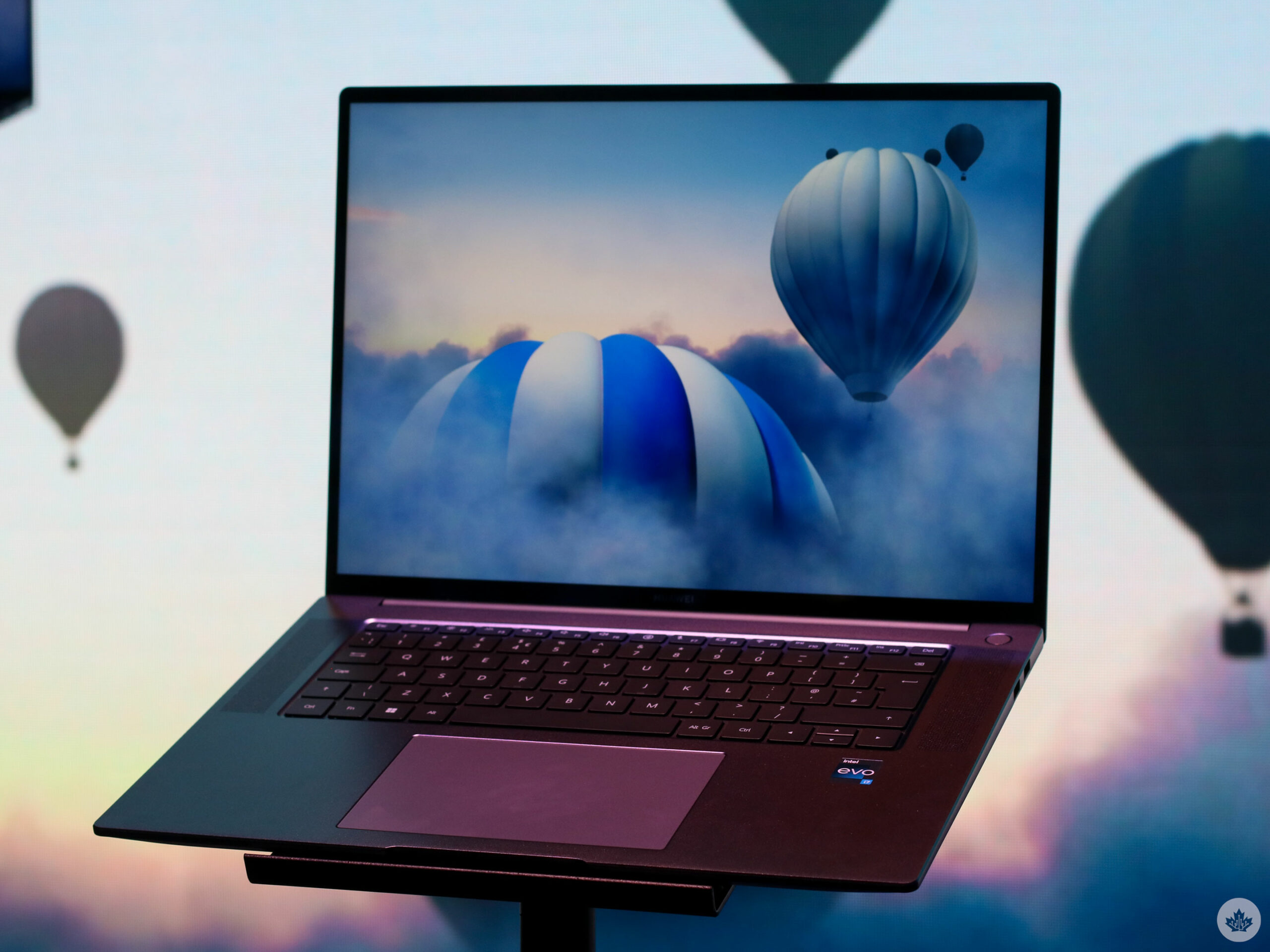 The Matebook D 16 and 16s are the company’s latest 16-inch FullView display laptops that are powered by a 12th Gen Intel Core H-Series processor with thermal design power (TDP) of up to 40W, dual-channel RAM and high-speed SSD.

The MateBook D 16 and 16s have a light metallic body of weight similar to other 15.6-inch laptops

Furthermore, the laptops have multi-device file management and AI search for easy file transmission between PC, smartphones tablets and more. 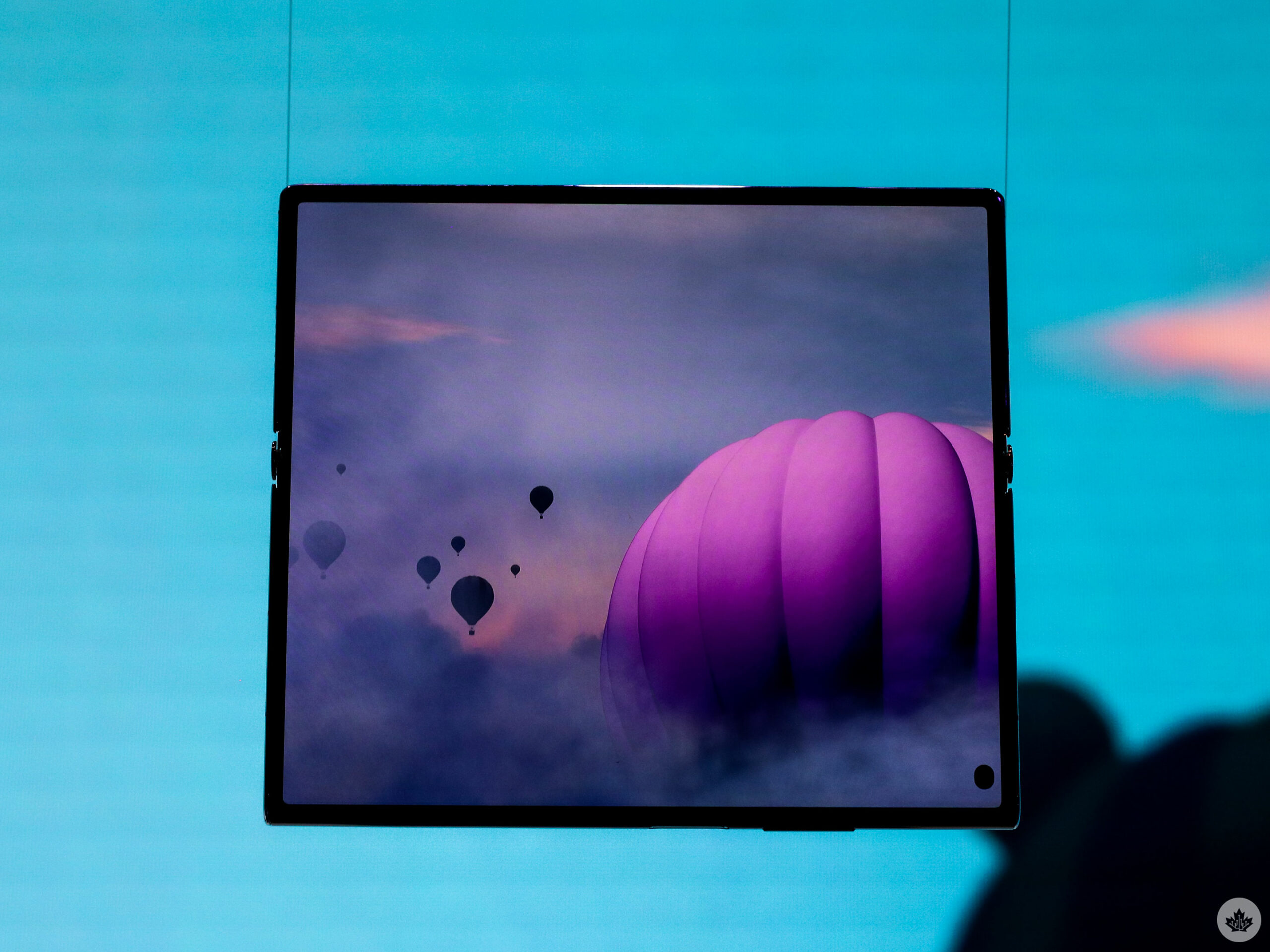 The Mate Xs 2 sports an ultra-light, ultra flat and durable Falcon Wing Design. Additionally, when unfolded it sports a 7.8-inch display with 424ppi and a 120Hz refresh rate and an 8:7.1 aspect ratio and a 240Hz touch sampling rate. When the handset is folded, it features a 6.5-inch screen. This foldable only weighs 255g, which is about 20g lighter than Samsung’s Galaxy Fold 3.

It also uses 8GB of RAM and 512GB of storage, EMUI 12 with Harmony OS, a Snapdragon 888 processor and more. Further, it sports a 50-megapixel primary camera, a 13-megapixel ultra-wide and an 8-megapixel telephoto with 3x optical zoom. It’s powered by a 4,500mAh battery with 66W SuperCharge which can reportedly charge 90 percent of its battery in 30 minutes.

The company also revealed the MatePad Paper, which is an E Ink device that weighs 360g. It can change its refresh rate based on what people are doing with it. Huawei says the device is good for working and writing as the second generation M-Pencil sports 26ms low latency with 4096 levels of pressure. The device also works with split-screen and it can covert handwritten notes to text. It also sports voice recording, a 10.3-inch display and a lot more.