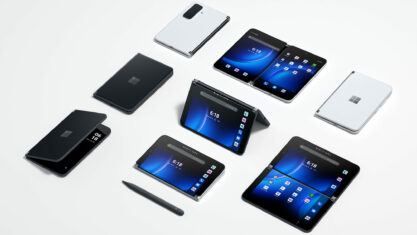 A new patent filed by Microsoft reveals that the company is moving away from the Surface Duo’s dual-screen design, and instead, focusing on a design that would eliminate hinges.

Unlike the Surface Duo, which has two displays conjoined by a hinge, the new patent reveals that the company is working on a single flexible panel that allows for 360-degree motion, both inwards and outwards — something we haven’t seen done before.

However, we have seen the technology before. Back in September 2021, LG showed off its ‘Real Folding Window’ display that the company claimed is as durable as glass yet as flexible as plastic, and avoids fold creases, whereas Samsung has something similar brewing in the form of Flex G and Flex S panels. 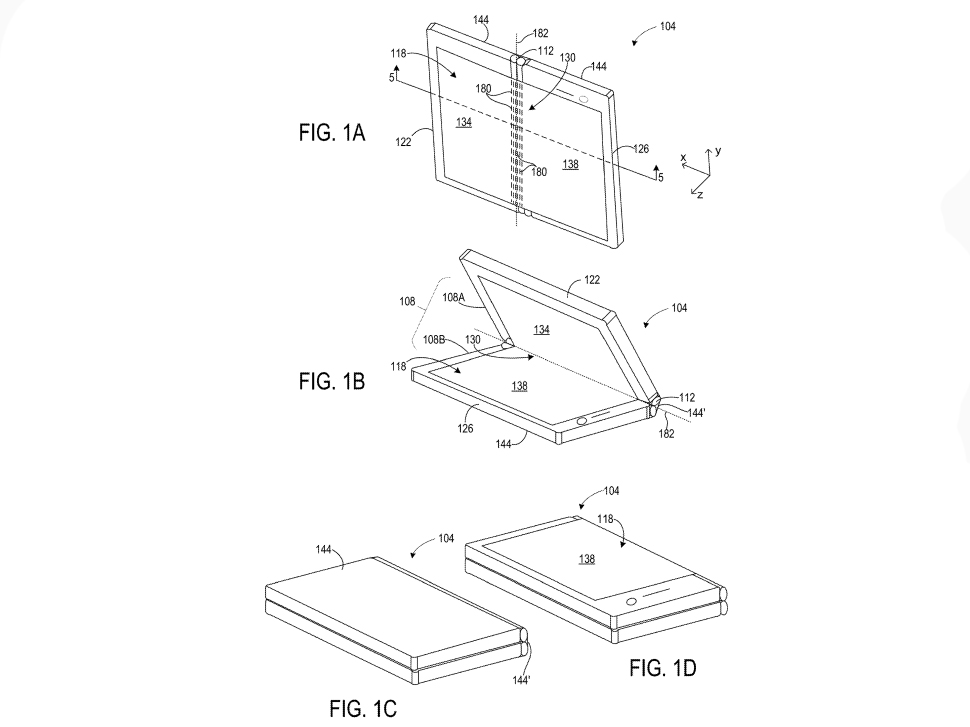 According to Microsoft’s patent, the display works by utilizing “configurations of foldable glass with a backplate comprising backplate slots that facilitate folding while avoiding mechanical creases,” the bane of foldable devices’ existence.

Such a design can easily propel Microsoft’s eventual Surface Duo 3 to be the best out of the foldable bunch, at least in the screen department. “Display devices of the present disclosure can freely rotate through various angles and orientations while also exhibiting substantially uniform and smooth surfaces in various folded and flat orientations to provide a pleasing and high-quality appearance and feel to a user,” reads the patent.

It’s worth noting that the patent only describes the mechanism, and how Microsoft envisions the foldable design to work. The company didn’t talk about the actual display panel or whether it will develop one itself or employ LG or Samsung’s panels. Additionally, since this is just a patent application, don’t expect a new foldable from Microsoft using this technology to pop up any time soon.

Check out the patent for yourself here.