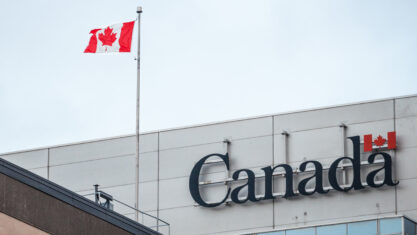 The Online Streaming Act is no longer open for debate in the House of Commons.

The Act, also known as Bill C-11, has been referred to the Heritage Committee to study and propose amendments.

The bill wants streaming companies to be governed under the same rules as Canadian broadcasters and managed by the Canadian Radio-television and Telecommunications Commission (CRTC). It also looks into making Canadian content more accessible.

But the regulation has been hazy, leading to creators and media executives saying the bill could impact Canadian content creators.