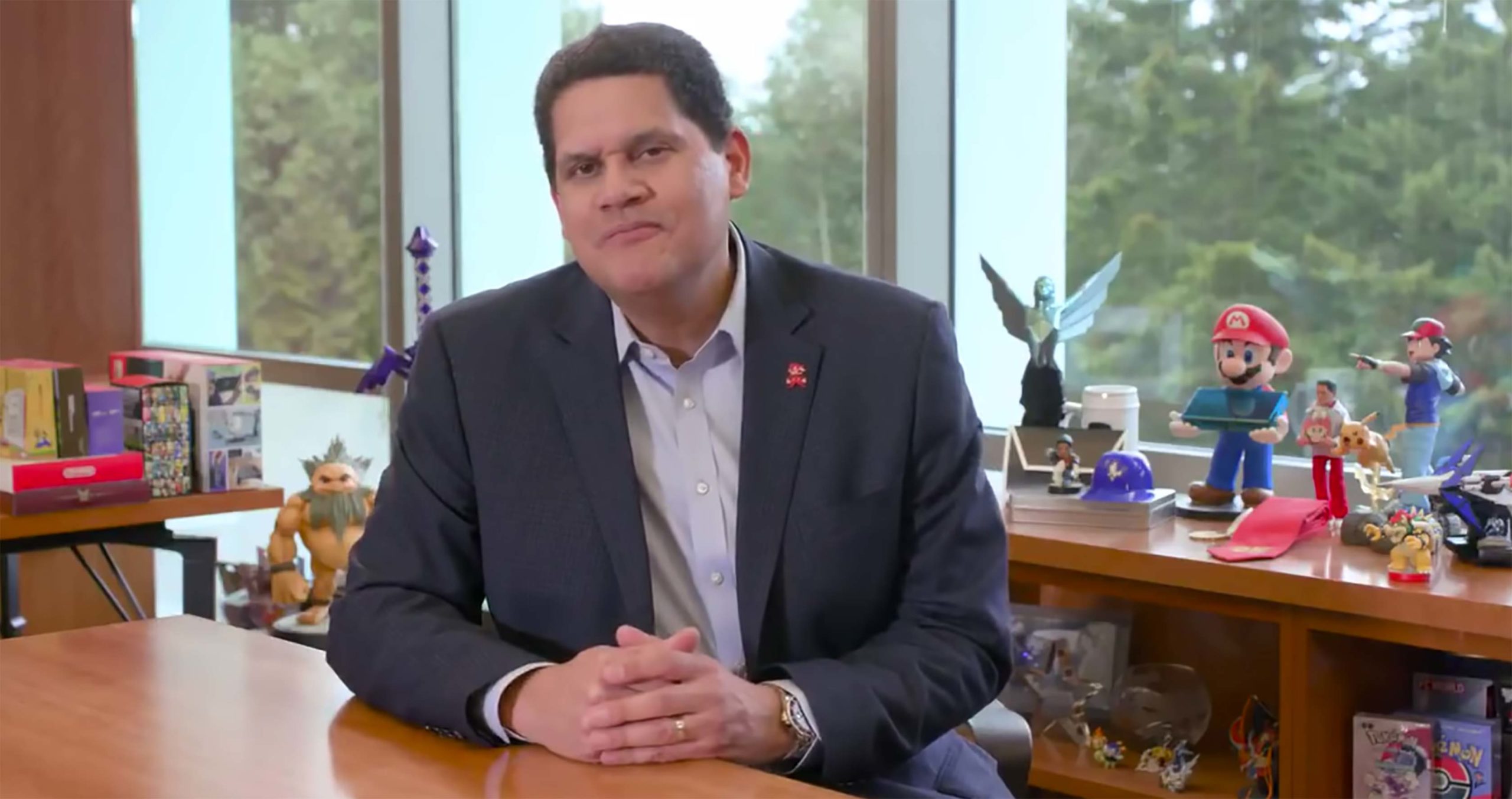 Former Nintendo of America president Reggie Fils-Aime recently divulged new information on his experiences during his tenure at Nintendo. During an interview, Fils-Aime elaborated on why Nintendo struggled to support online play.

When speaking with the GeekWire podcast, Fils-Aime touched on the matter of online multiplayer. The former president cited the company’s interest in “doing things differently” as well as hesitation to bring something new to the table. Fils-Aime touches on how Nintendo pushed firmly for couch co-op throughout the generations and into the days of the Wii. Following that, it was clear online multiplayer was adopted en masse by competitors. However, Nintendo once again wanted to do its own thing.

“In order to do online multiplayer, the company really needed to think about what’s the new type of game, what are the different types of experiences that we’re gonna need to create in order to now excel in that form of play.” Fils-Aime continues, “And candidly, it took the company a while to think that through, to come up with something that they believed would be fundamentally different and add value in a new way. I would argue the company’s core success started with their taking Smash Bros. – a key franchise for them – taking that online, which did exceptionally well.”

Super Smash Bros. is a major player in Nintendo’s online catalogue. It continues to be a standout success for building online infrastructure, especially in a competitive landscape. In addition, in 2015, Nintendo introduced Splatoon. These two tentpole franchises are said to be at the core of Nintendo’s decision to take online more seriously.

However, Fils-Aime also states a cultural reason for Nintendo’s slower adoption. “Culturally, the company didn’t see a huge opportunity in online. It was an area that the Americas and Europe constantly were trying to educate the company in Japan about the value of online play, investing in the online infrastructure which needed to be done in order for the experience to be a positive one.”

Nintendo supports online play through the Nintendo Switch Online service. However,  the infrastructure still pales in comparison to Microsoft and Sony. Though, Nintendo could make plenty of improvements. Many players quickly point out the mandatory party chat support through a mobile app. There’s also the smaller yet the vocal percentage of players that want to see some sort of Achievement system brought to the table. However, both the Switch and the Nintendo Online mobile app are receiving quality-of-life changes on a near regular basis.

The post Reggie Fils-Aime highlights why Nintendo was so behind in supporting online play appeared first on CableFreeTV.