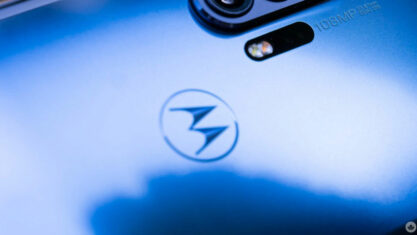 The general manager of Lenovo Mobile has teased an upcoming flagship device on China-based social network Weibo, according to SamMobile.

The handset is rumoured to be called the Motorola Edge 30 Ultra, a smartphone that will likely receive an exclusive China launch. However, what’s important about this device is that it’s expected to feature Samsung’s new 200-megapixel camera sensor, the ‘ISOCELL HP1.’ The teaser also says that the smartphone will off “a new benchmark for image experience.”

The 200-megapixel sensor features 0.64µm pixels and supports 2×2 pixel binning in order to produce 50-megapixel images with a large 1.28µm pixel sensor. Additionally, the phone is rumoured to feature a 50-megapixel ultrawide and a 12-megapixel telephoto, with a 60-megapixel selfie shooter on the front.