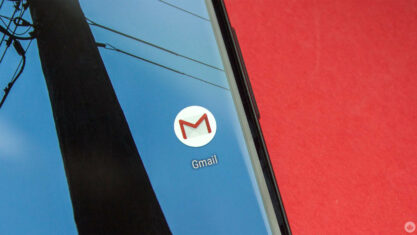 Back in February, Google rolled out a new Gmail layout that featured a subtle redesign and easier access to the company’s business and productivity-focused services like Chat, Spaces, and Meet. At that moment, access to the refreshed Gmail was only available to those who opt-in, but it seems like Google is rolling out the feature for all users now.

Now, instead of the new UI being available on an opt-in basis, it will be available to everyone, and those who’d rather stick to the old UI can opt-out. 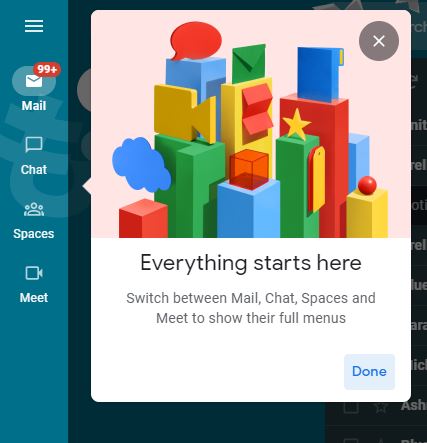 The new UI lets users quickly switch between their inbox, important chat conversations, and meeting on Google Meet from one window, making it easier for users to “stay on top of what’s important and get work done faster in a single, focused location.”

While the old Gmail layout also featured Chat, Spaces and Meet in the left-aligned bar, the older look felt crammed, whereas the new UI gives the apps their own personal space. 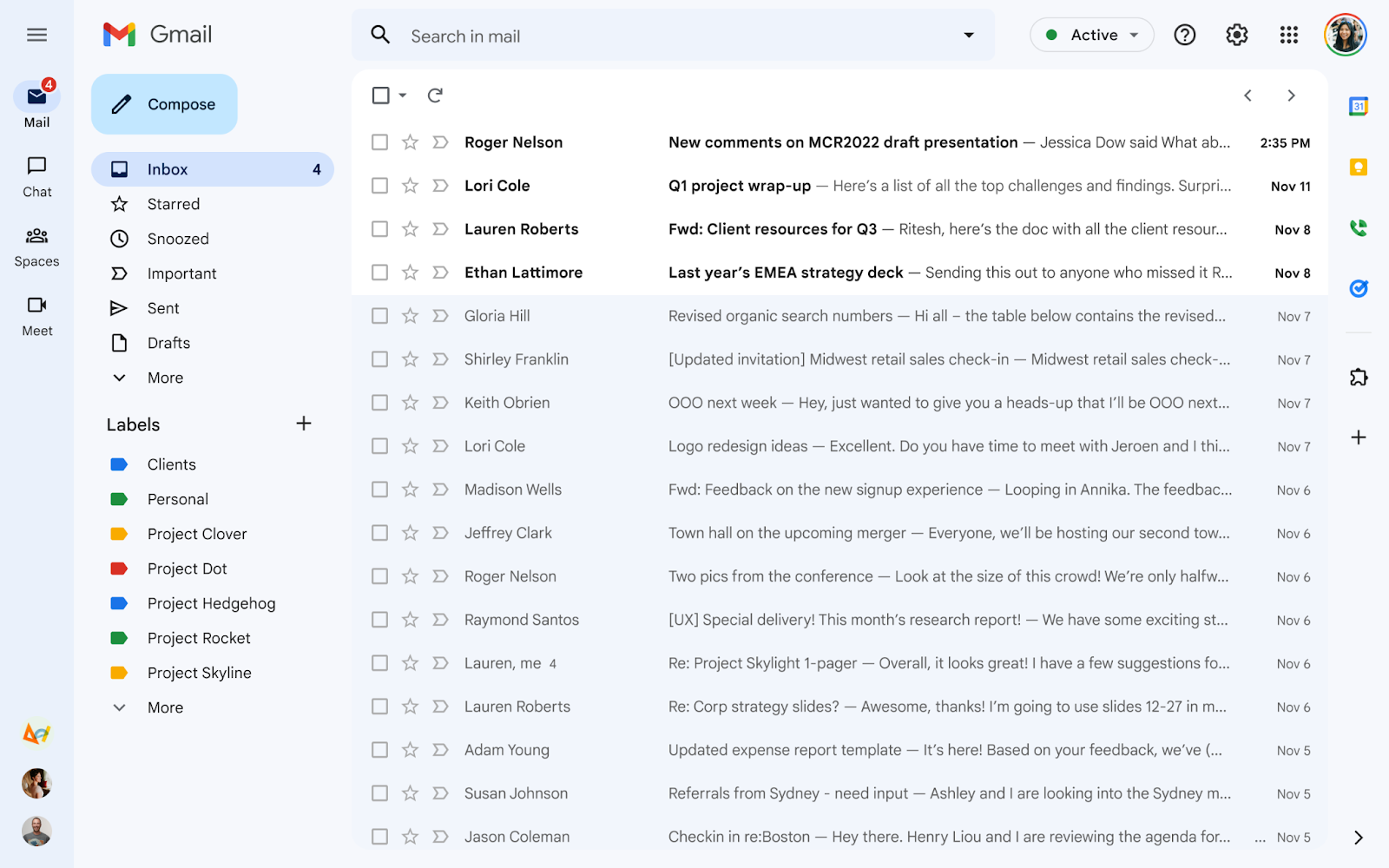 Hovering over any of the apps will show a pop-up with your conversations on it, though if you’re not a fan of the new look, reverting back is as easy as going to the quick settings menu from the top right and clicking on “Go back to the original Gmail view.”

The feature started rolling out yesterday, June 28th, for both Rapid Release and Schedule Release users, and can potentially take over 15 days for the feature to be widely available. Also worth noting is that the new UI will not be available for Google Workspace Essentials customers.

If your Gmail doesn’t look like the screenshots above, head to the quick setting menu on the top right and click on “Try out the new Gmail view.”